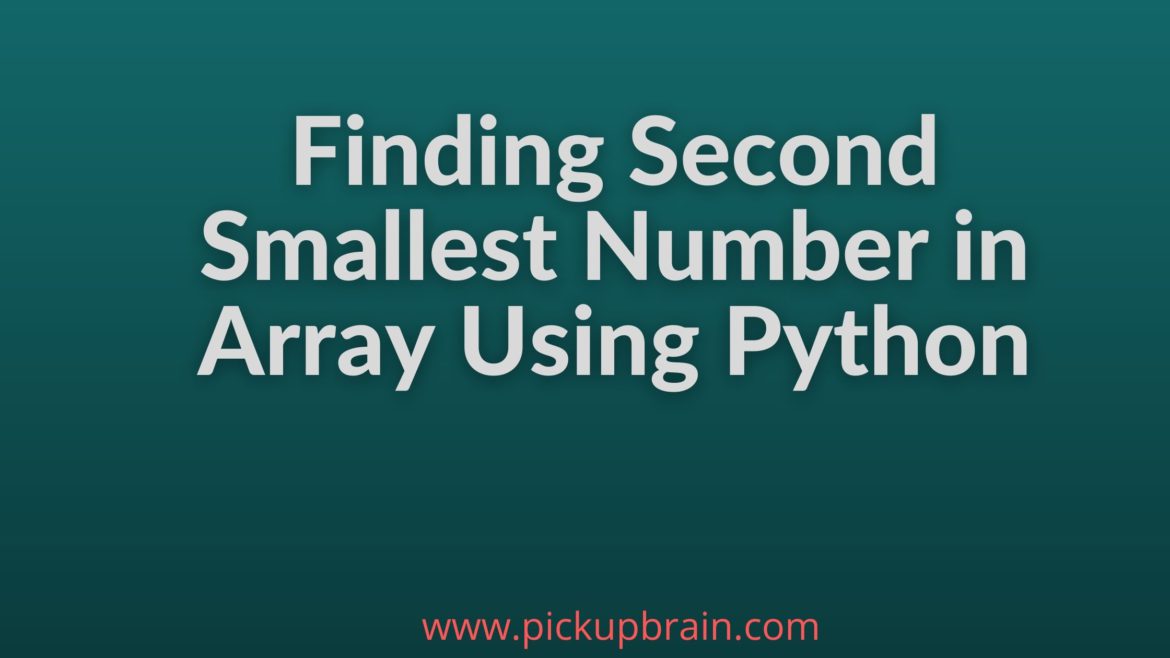 The first program is the standalone program, where the user is asked to populated the list during run time. Then sort the list using pythons build-in sorted function and return the second element which is the second smallest one. Time complexity of this method is O(n Log n).

Yes, we can write an algorithm that finds second lowest element that time complexity of O(n).